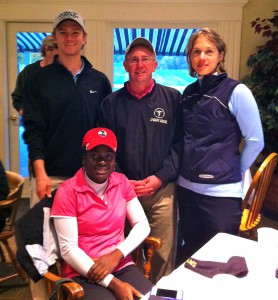 Assistant professor of Biology, Tim Lebestky contributed to Dispensable, redundant, complementary and cooperative roles of dopamine, octopamine and serotonin in Drosophila melanogaster in The Genetics Society of America. His work investigates the regulation of Drosophila melanogaster behavior by biogenic amines. He and his co-authors examined the broad requirement of the vesicular monoamine transporter (VMAT) for the vesicular storage and exocytotic release of all monoamine neurotransmitters.

The spring semester is scheduled to begin Feb. 17. See our Covid-19 website for strict health and safety protocols for those who remain on campus. All Williams College buildings are closed to the public and visitors until further notice.